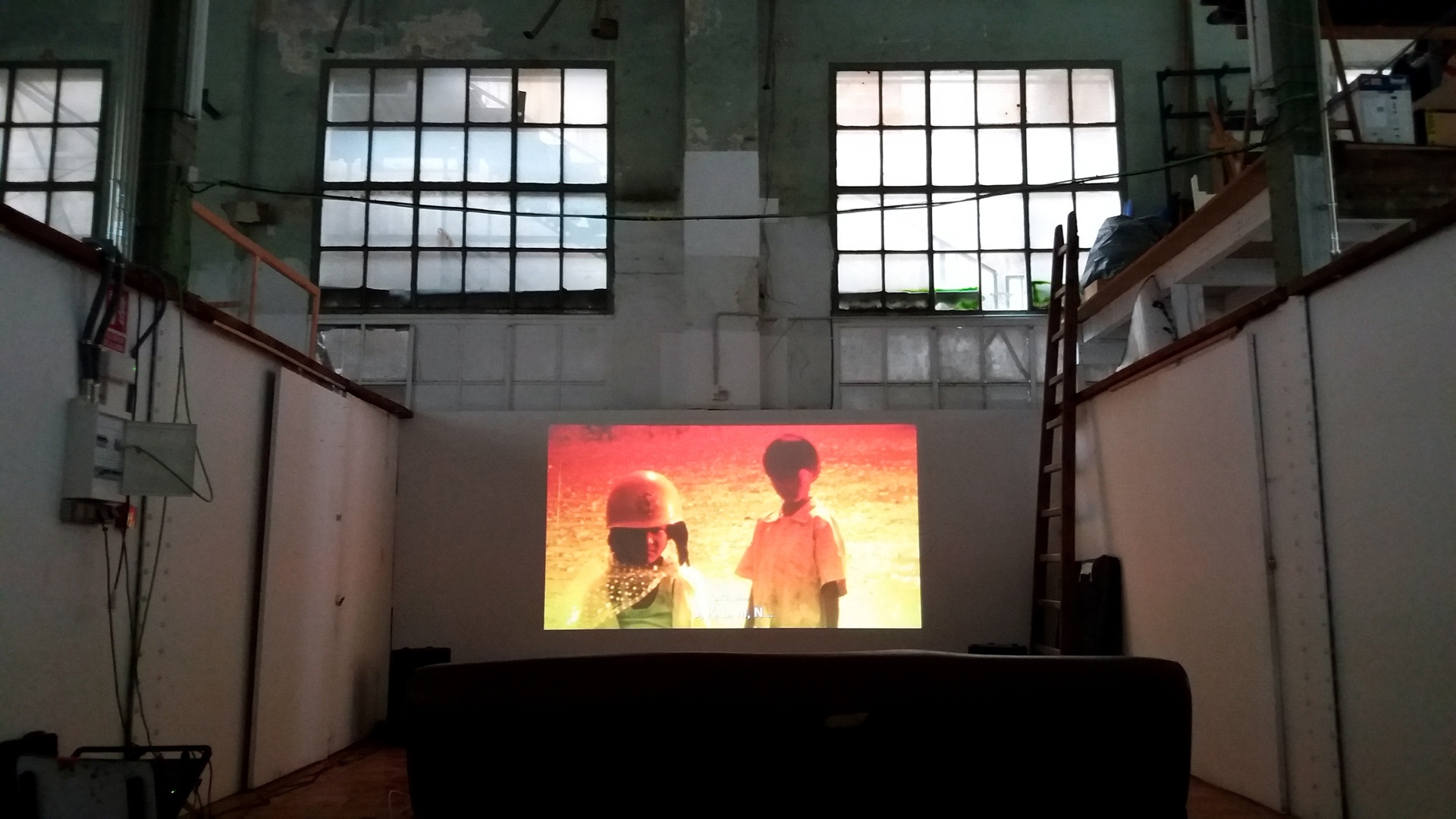 Projections from the Underground was a series of public screenings I curated and ran at an art centre in Barcelona for a couple of years, a personal selection of films which drew from the world’s rich vein of avant garde, experimental, cult, and otherwise provocative cinema. All of the screenings were free and open to everyone, and the idea was to create a welcoming and communal experience for people to discover and enjoy cinema and art in an informal setting.

In addition to programming and presenting the screenings, for each session I wrote a short critical essay introducing the films, giving background on the director, genre, or artistic movement, as well as the cultural and historical contexts the films were made in. This website features revised and expanded versions of those texts, which are meant to serve as doorways to further exploration and discovery.

All texts written by David Franklin.

Texts translated into Spanish by Marta Gracia and David Franklin.

You can see some of the posters for the screenings here: http://design.davidfranklinonline.com/

The texts on this website are released under the Creative Commons Attribution-Share Alike (CC BY-SA) license, so feel free to make use of them as long as there’s credit to me and a link back to this site.